Smaragd was an experimental, two stage hybrid rocket launched by Copenhagen Suborbitals on July 27th 2012. It was designed to fly to an altitude in excess of 20 km and test long range radio communication and GPS response. Within the first two seconds of flight the nosecone however detached from the vehicle and since all electronics where contained in the nosecone, almost no usable data was obtained. The vehicle however continued its flight and ignited the second stage as planned. 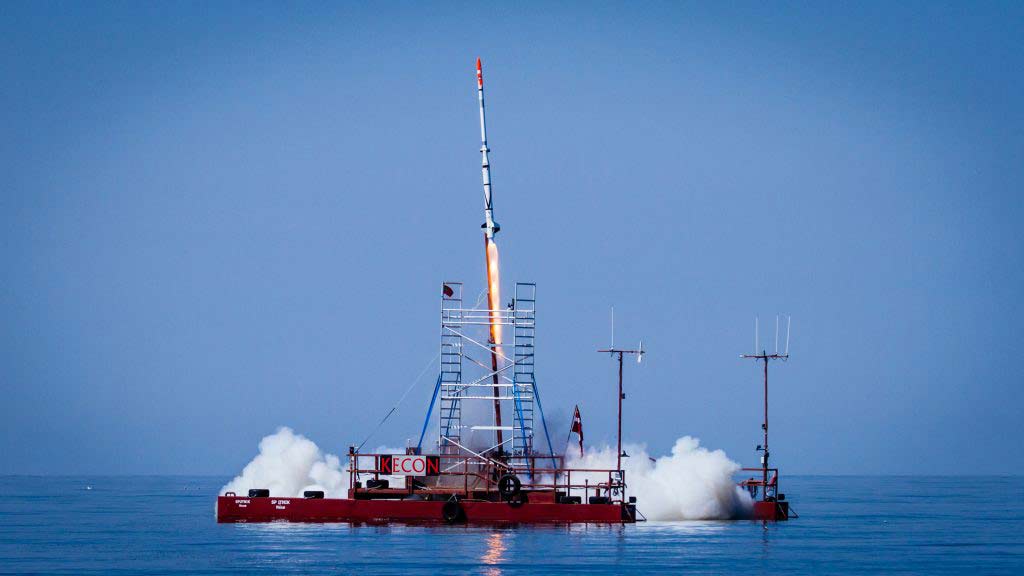 The Smaragd rocket was the first two stage rocket built by CS. Both stages were propelled by hybrid rocket engines burning polyurethane oxidized by nitrous oxide. They both used the same valve-less hybrid rocket engine technology as seen on the Sapphire rocket.

The payload module was equipped with an onboard sequencer for timing of flight events such as parachute deployment. It was equipped with a video camera and a video transmitter providing a live feed to mission control. Furthermore it carried a GPS unit and several sensors such as gyroscope, accelerometer and a barometric pressure sensor. 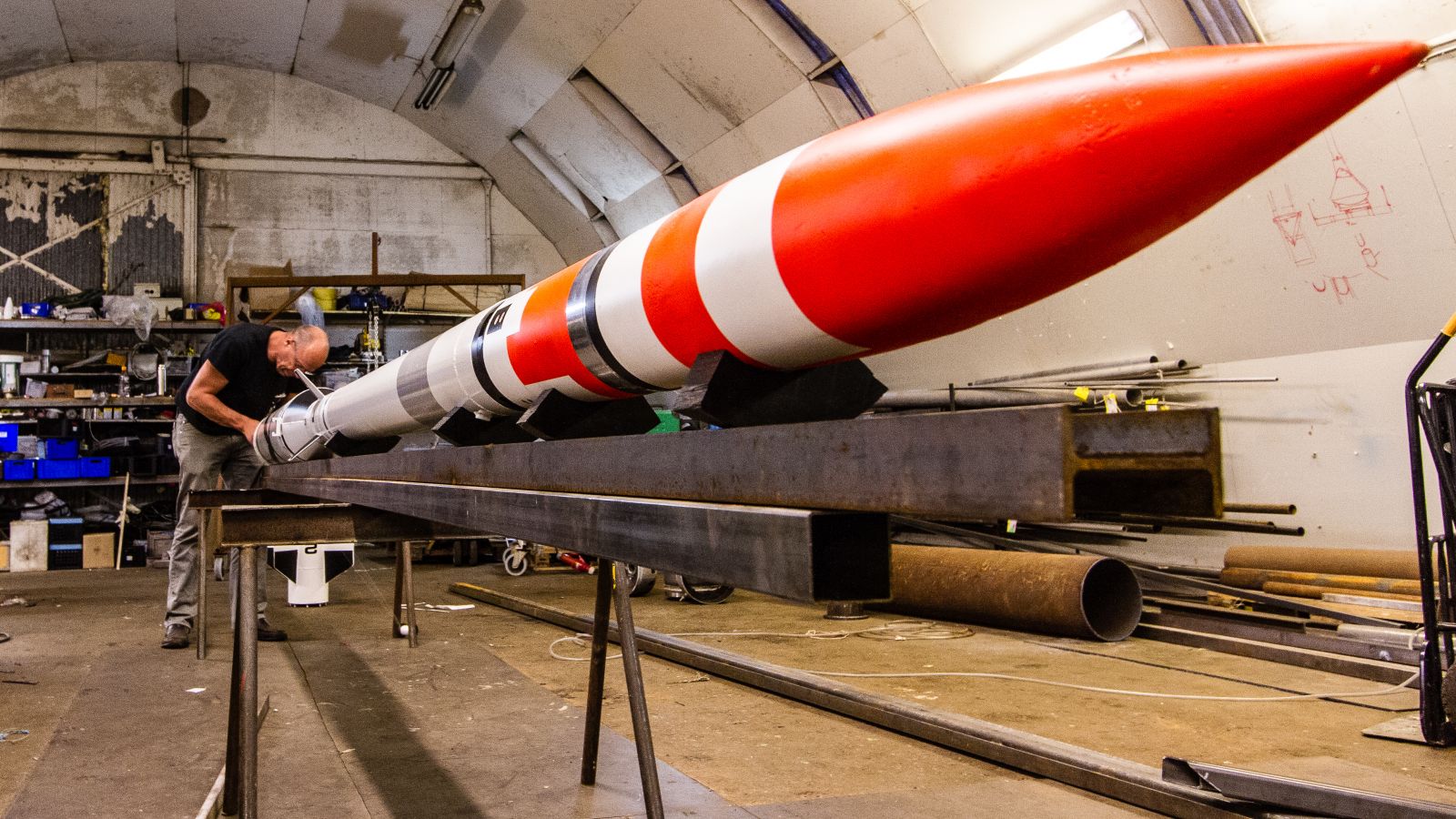 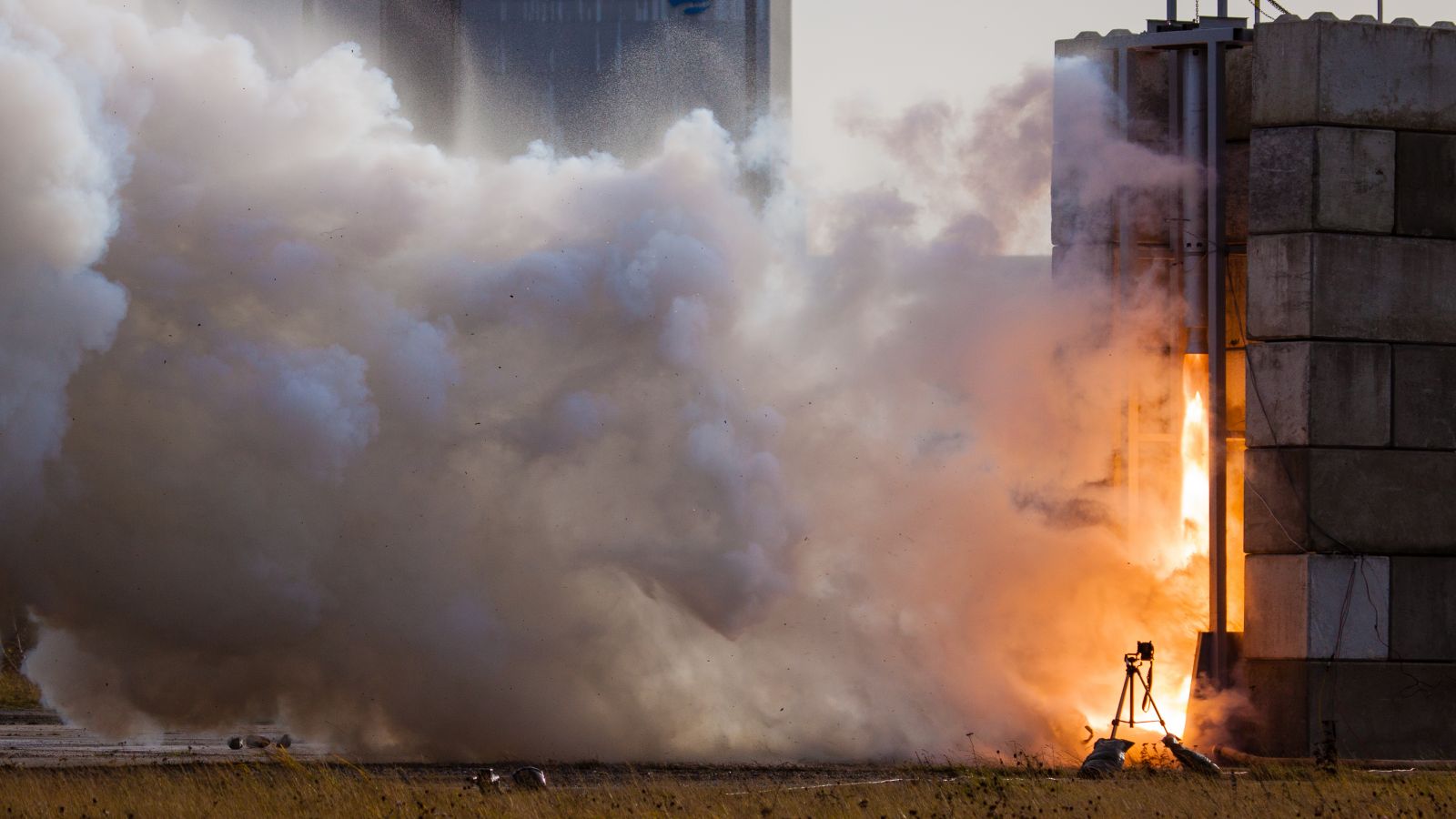 The Smaragd rocket was launched on July 27th 2012. At about 1.8 seconds after lift off the nose cone separated from the vehicle due to a mechanical design fault. The vehicle however continued its flight, the first stage burned for the planned 4 seconds, the vehicle then coasted for 12 seconds before the second stage was ignited (ignition occurred via a slow burning fuse also ignited at lift off). Due to the loss of the nose cone the parachutes were never deployed and both stages were lost to the ocean.