There’s a new bill on the Danish parliamentary consultation portal https://hoeringsportalen.dk/Hearing/Details/59047 [in Danish]

The bill might as well have been titled “The Copenhagen Suborbitals and Danish Space Challenge Act”.

It is a law that, if passed, will create Danish legislation around launching spacecraft from Denmark and Danish vessels. Launches from Danish vessels at sea is explicitly mentioned already in the second clause.

The bill is largely a compilation of parts of four UN treaties on space from the Cold War, which Denmark was already a signatory to, and were therefore applicable to Copenhagen Suborbitals and all other Danes launching rockets from Denmark or from Danish vessels at sea.

However, there are also a few special Danish additions, such as that in the future Danes or Danish organizations will have to seek permission from the Danish Ministry before embarking on space activities and the Ministry should establish their skills in this field and their financial standing, capital structure, insurance, etc. .

It’s fun to read the bill and the comments on it because describes the legal foundation that CS has been working within over many years in such great detail .

I’m basically in agreement with the legal assessment of the UN treaties which the authors of the bill have included as commentary within the bill itself.

The conclusion that the authors of the bill have reached is broadly similar to the view CS has about the effect of those self-same treaties.

Over the years, CS has heard rumors that a committee had been establish, and that there was “something on the road”, so it’s good to finally see something in writing that we can relate to. We will, in due course, read the text more closely, study the details and get in touch with the relevant officials etc. for discussion.

We should probably actually be honored. It’s not often you actually get a law written specifically for yourself.

CS can’t take all the credit. Regarding the topic of rocket launces, we have to also thank Danish Space Challenge, and the bill also affects satellite makers, of which Denmark plays a part, especially concerning academia.

There will be a public hearing shortly, so Copenhagen Suborbitals will submit a response, even if we don’t end up on the list of those invited to give responses.

The deadline for submitting responses is January 6, so now I know what I’ll be doing over my Christmas vacation. 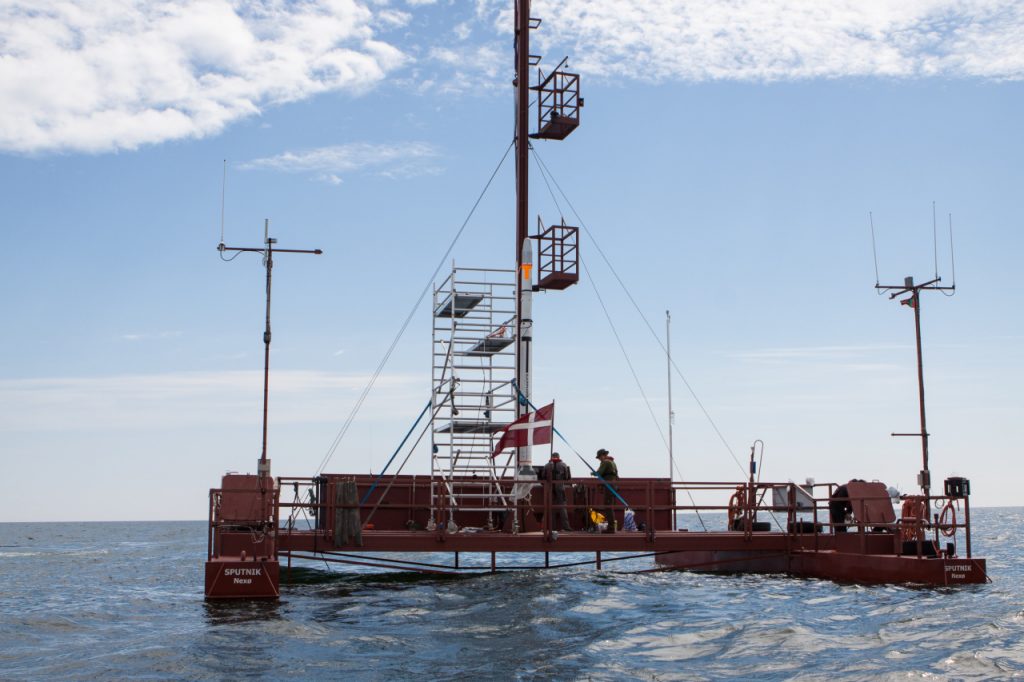