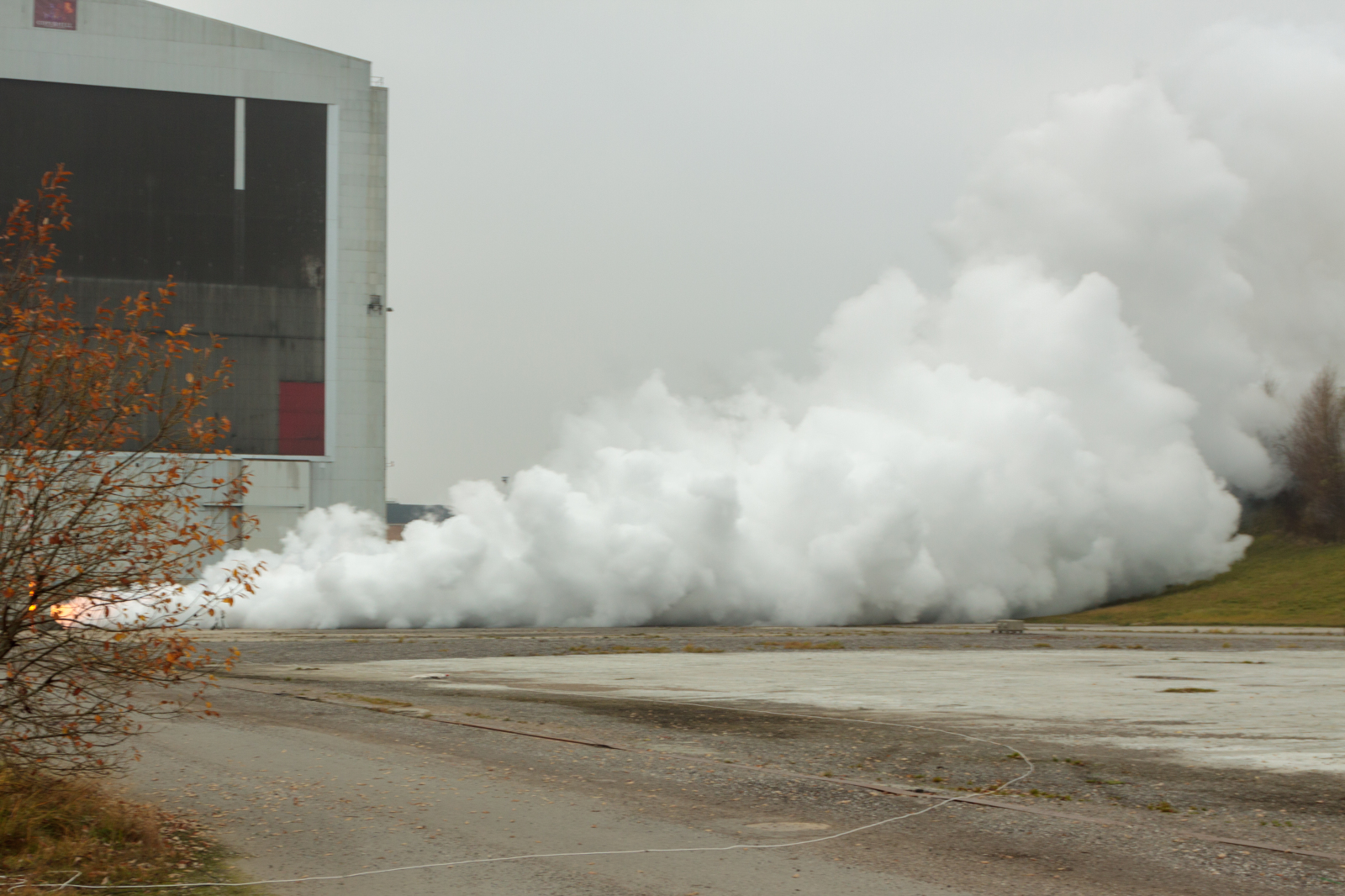 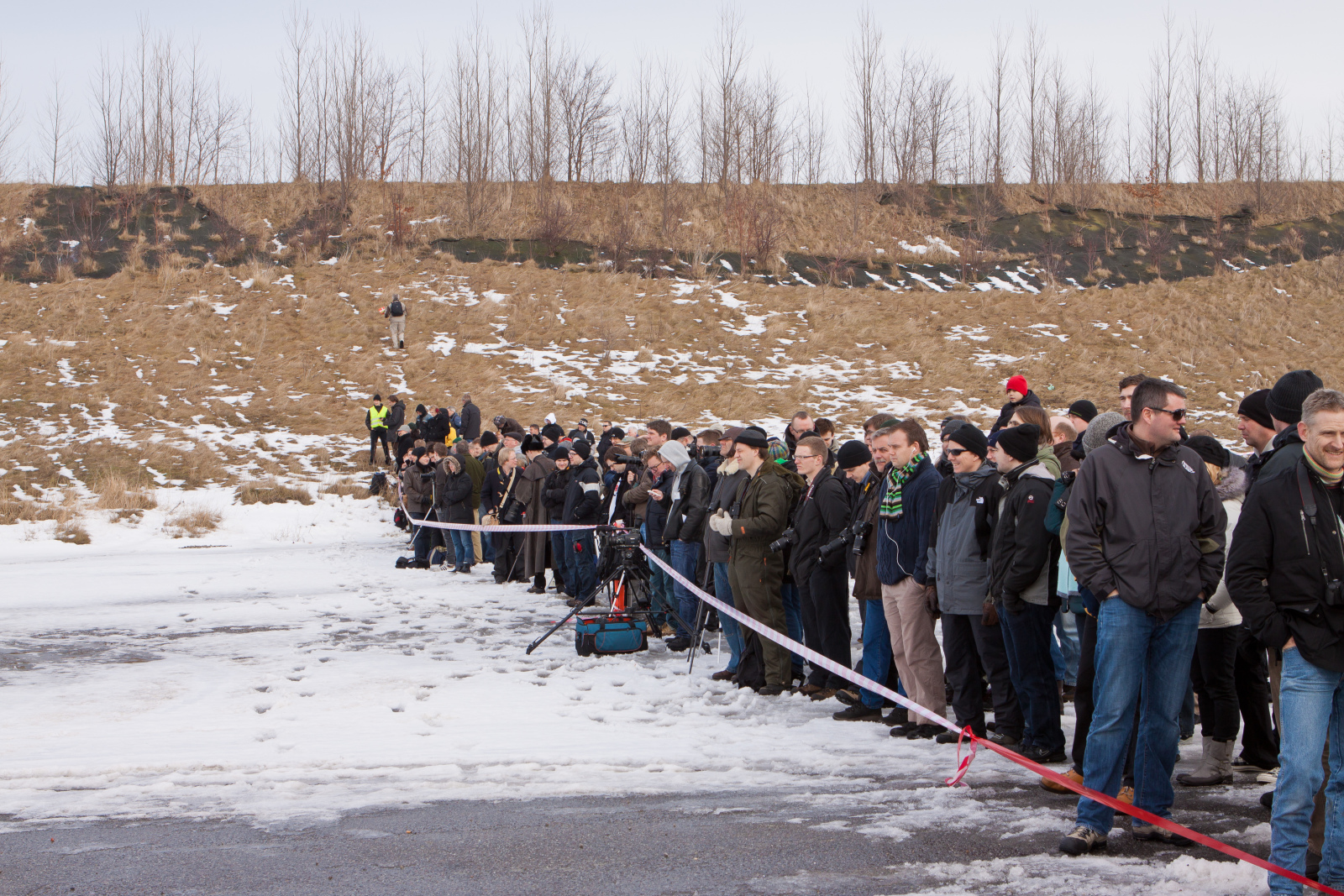 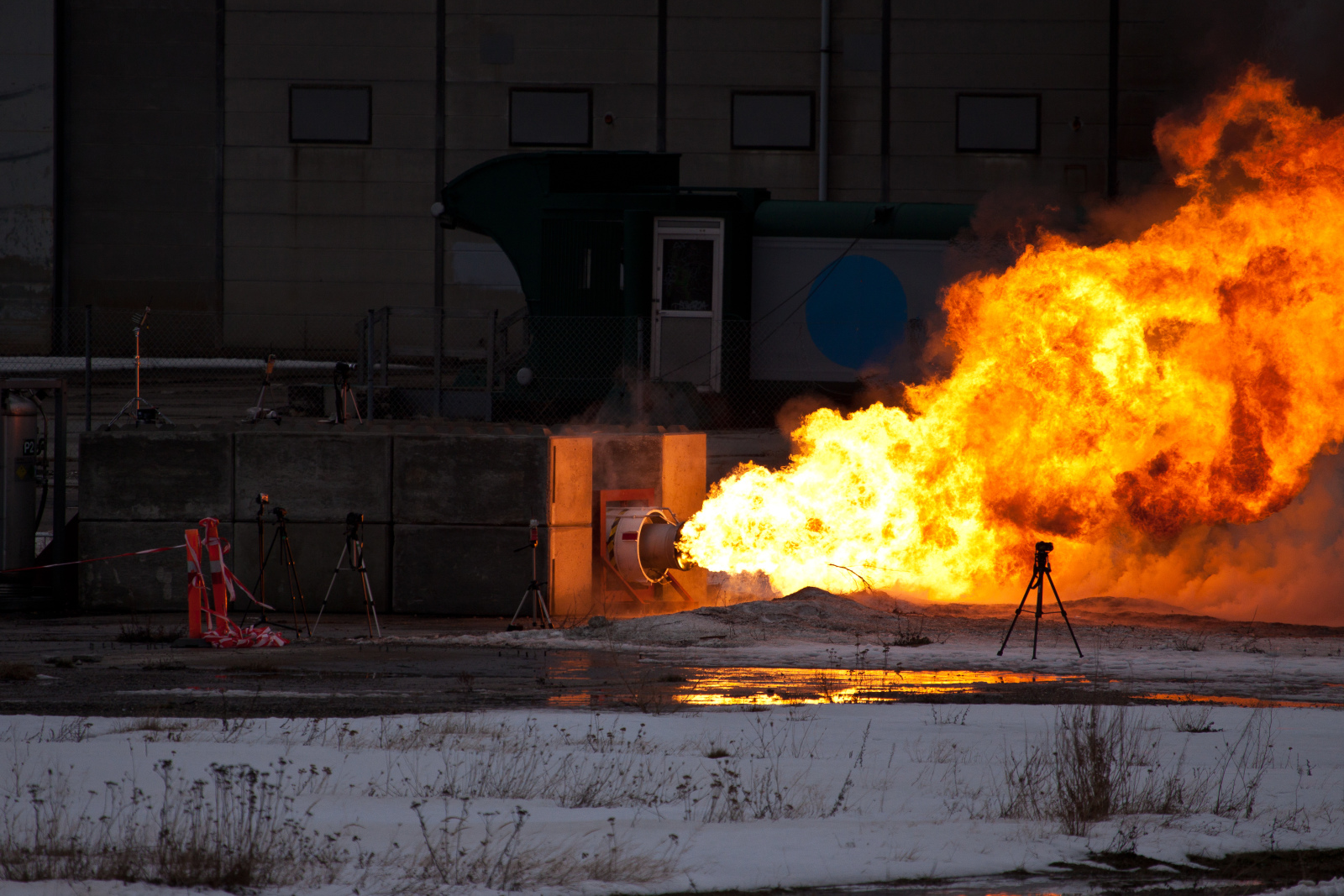 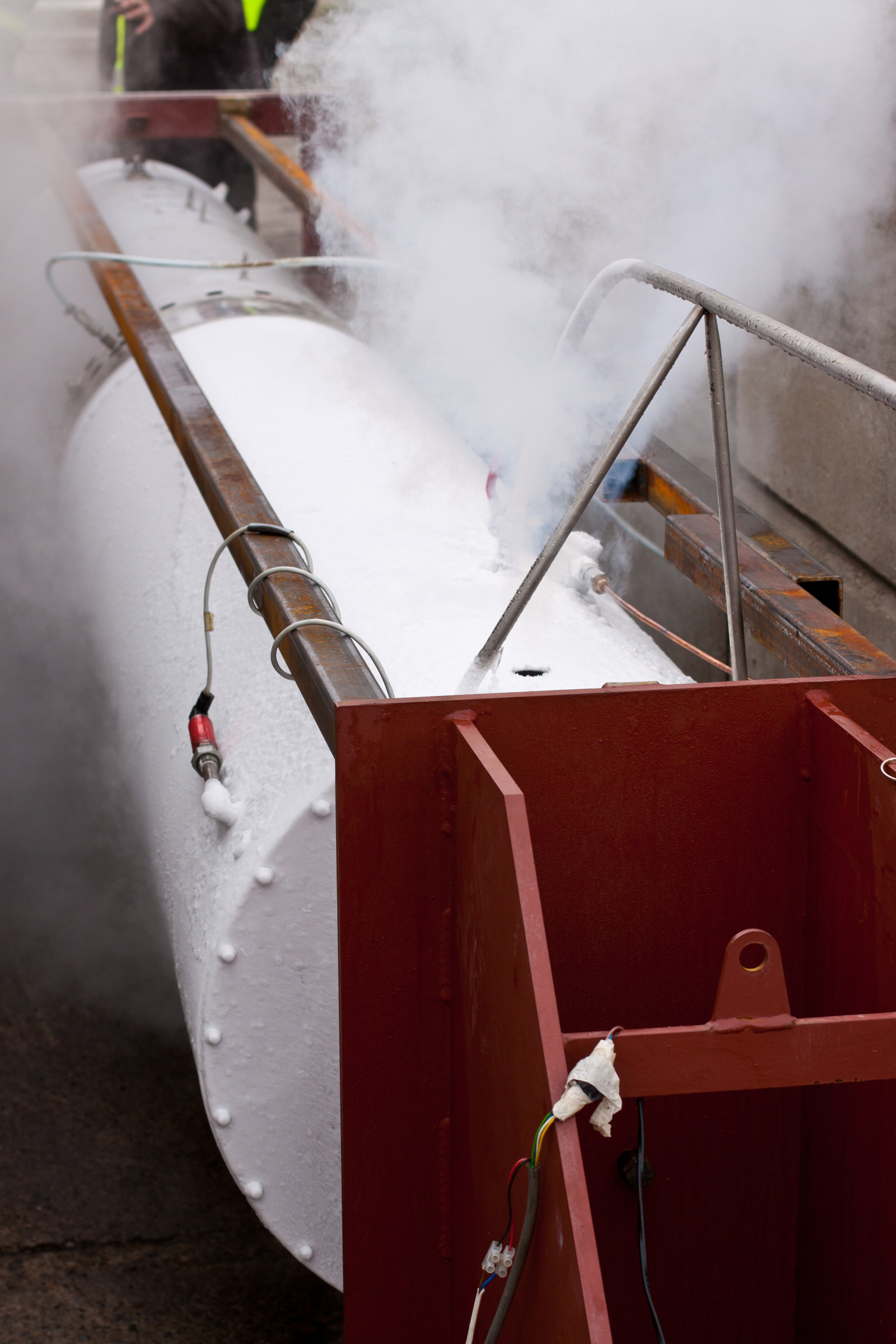 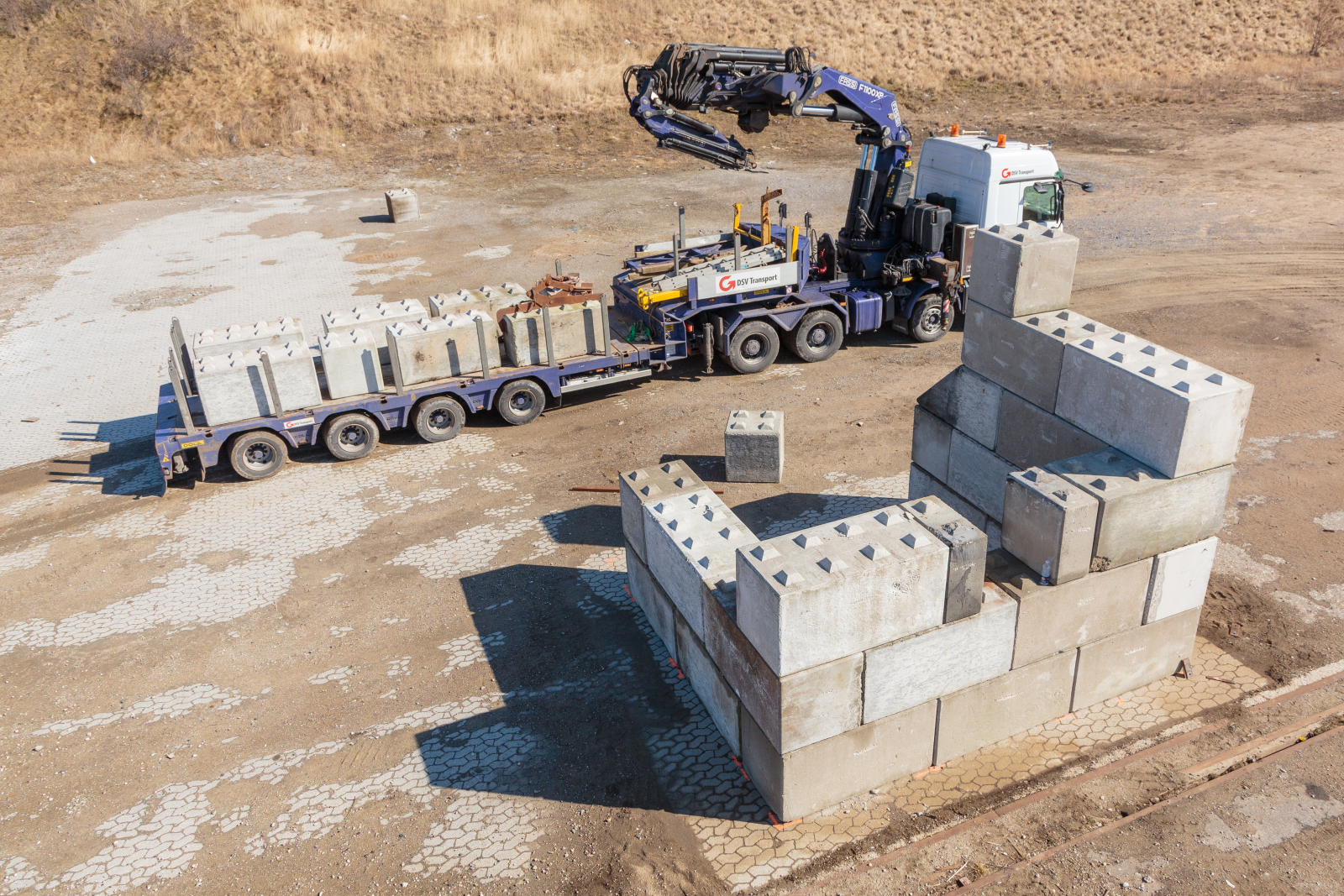 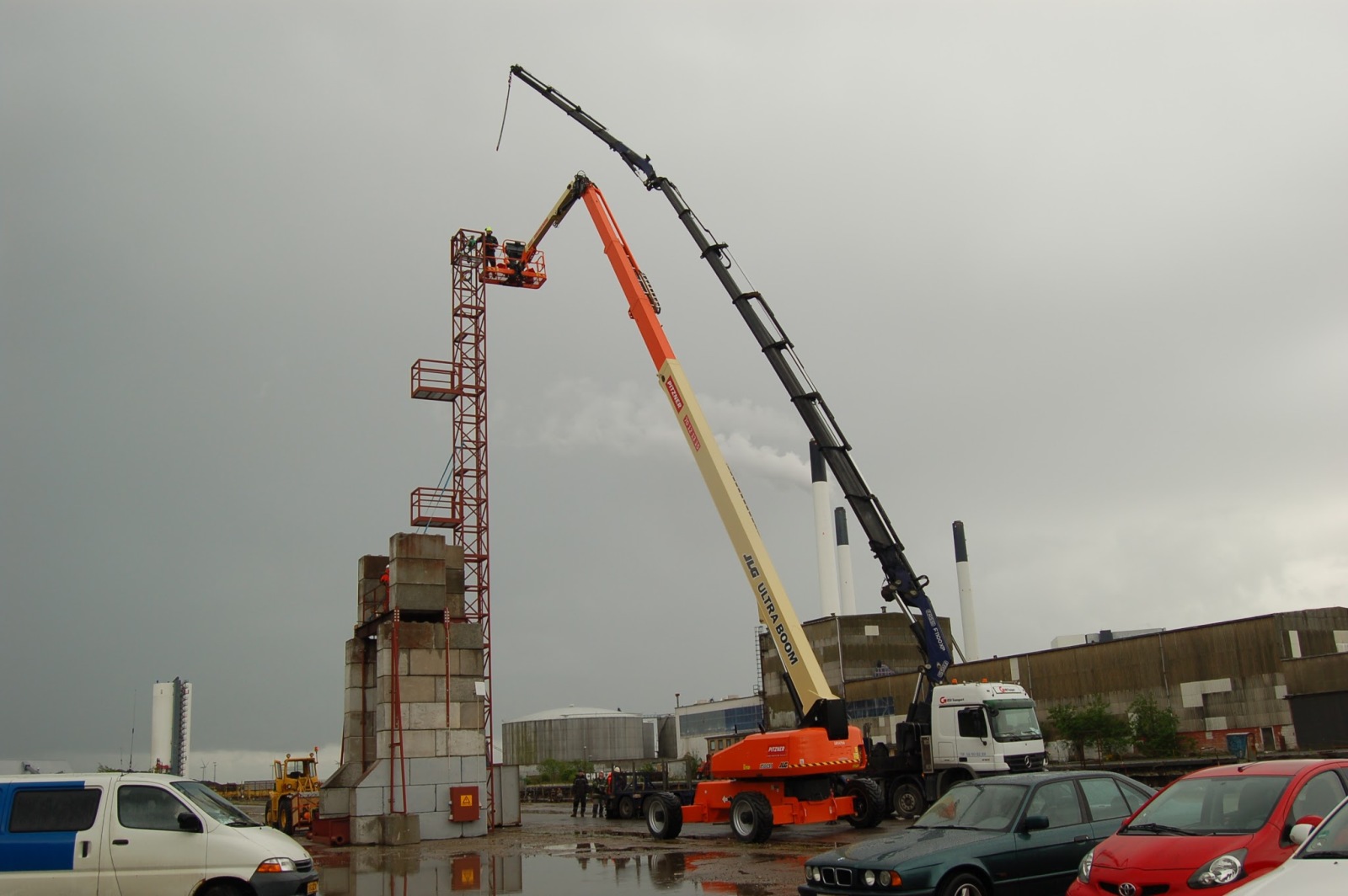 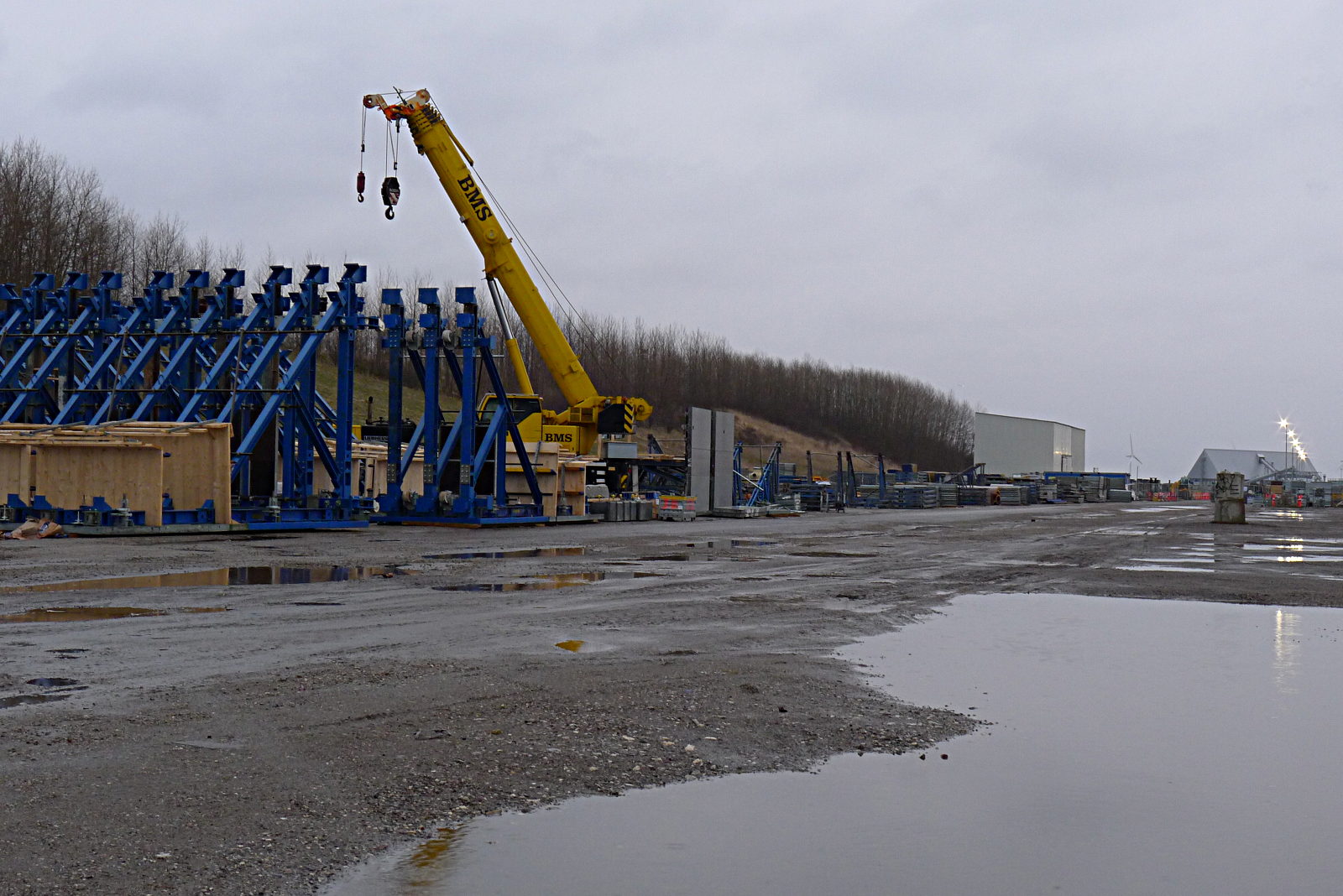 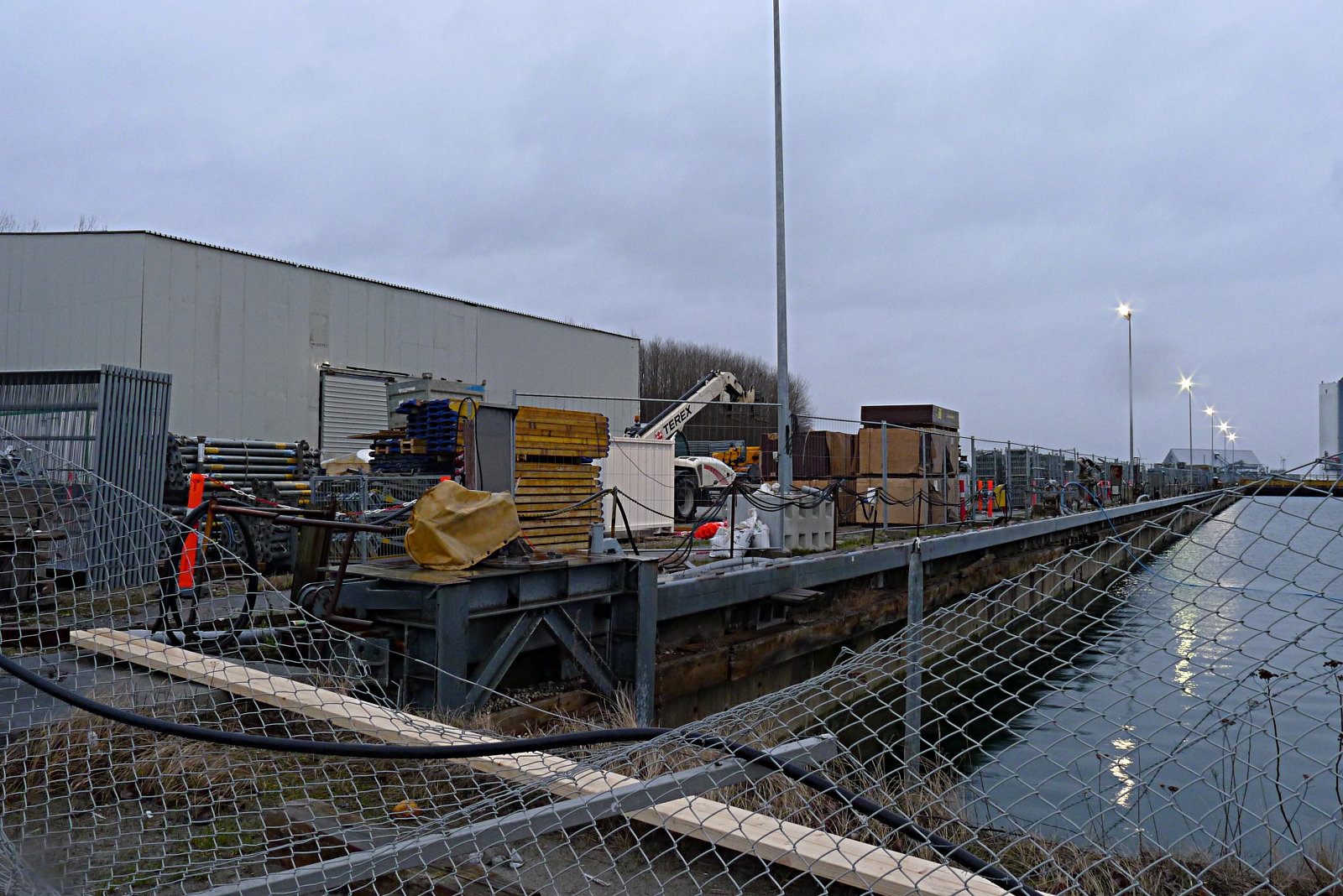 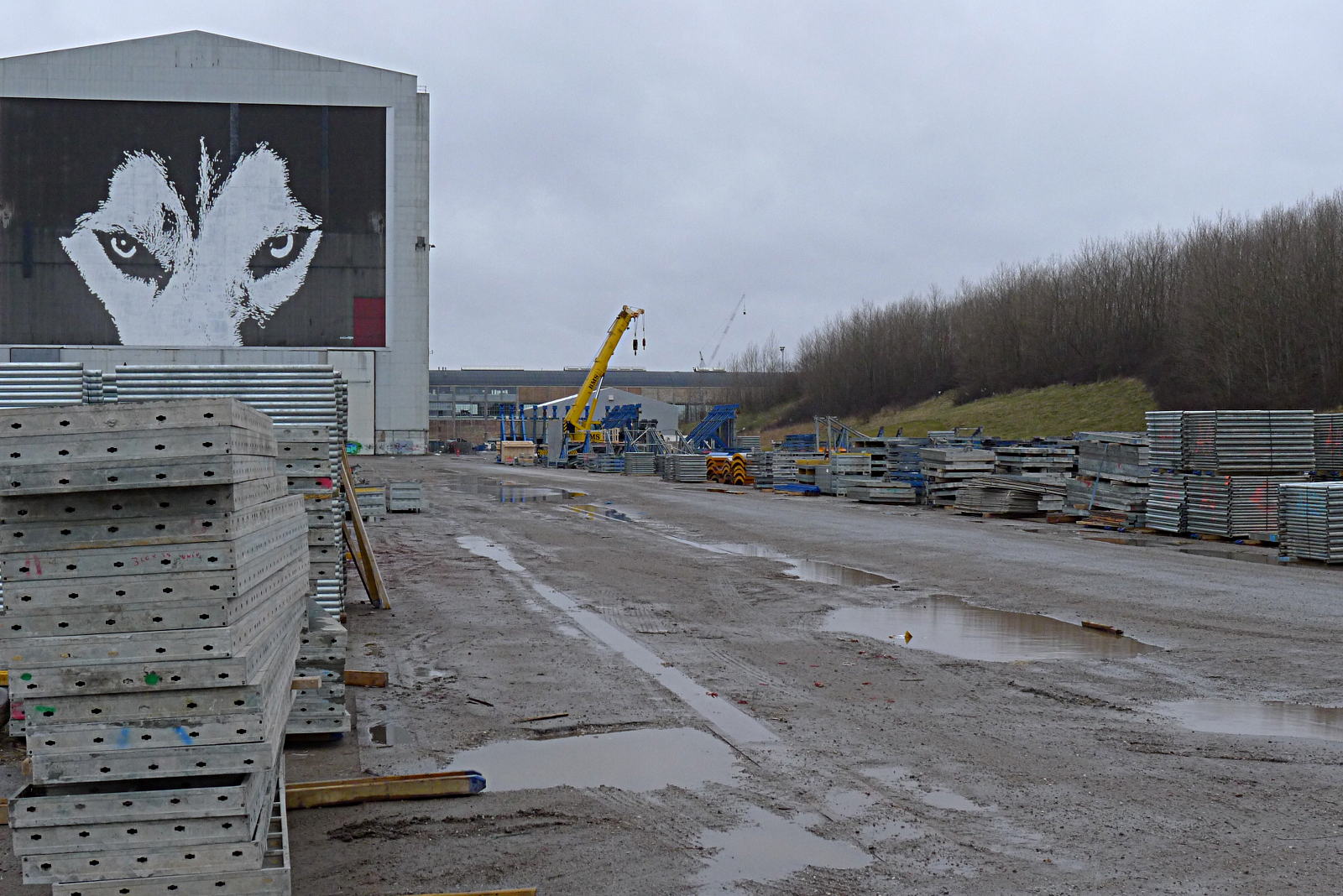 If you managed to get permission to build a floating test stand and tested the engines near or inside one of the fortress you could have public days with food drink and conferences/classes .

The ticket price for these days out would help offset the costs of the testing .