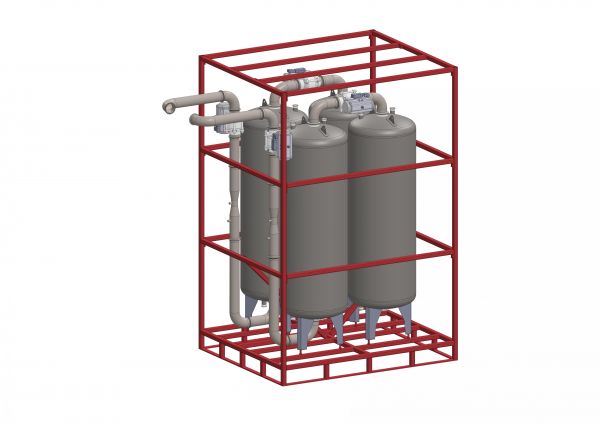 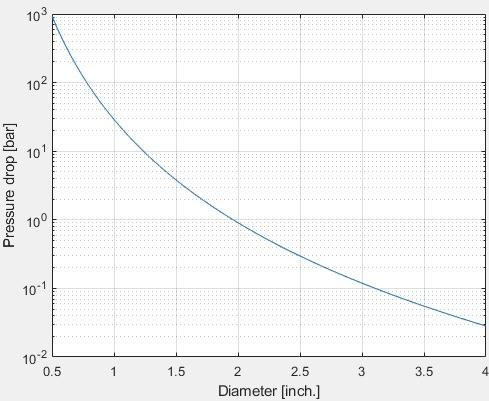 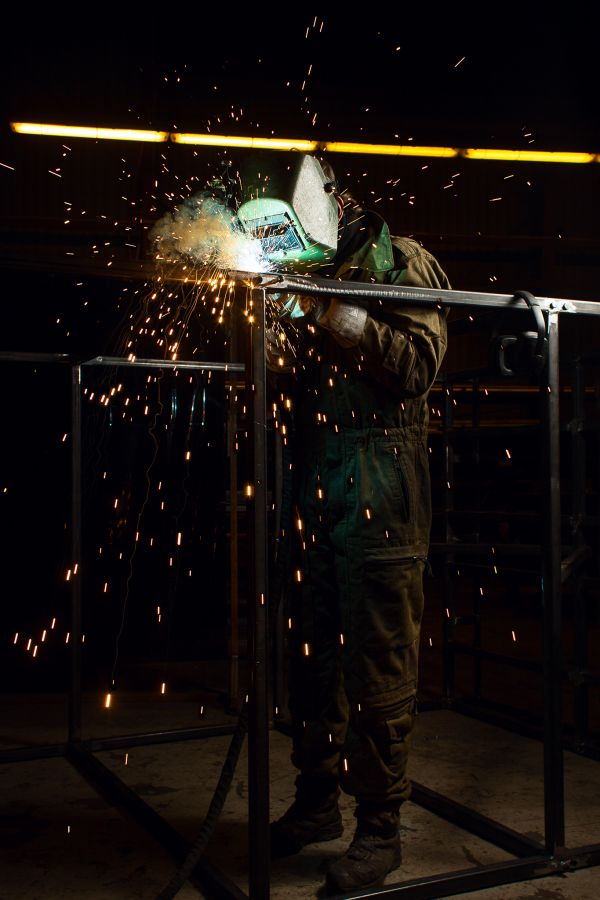 Will you be able to run engine tests (when that time comes) on your location on Refhalen Øen?
-and further more, will spectators still be able to join in on the tests of the BMP-100, or will it be too risky.

from a Huge fan, who took one of the night waches on Heat-2X, and as Crowd-control the day after.

A lot has happened to Refshaleøen in the laver years. It is rapidly moving away from a deserted ship yard to a much more utilized and densely populated area. A 100 kN test stand has to be a semi permanent structure, it is too expensive and troublesome to set up for each test as we do with the BPM5 test stand. It is doubtful we can put such a semi permanent structure anywhere on Refshaleøen any longer. We are currently looking at a few locations outside the CPH area.

We certainly expect to be able to invite spectators along. It might require a drive outside CPH though. We hope to have more info on this soon.

Perhaps you could sell rocket-type showerheads at a profit as a promotion.

Those pie-tin-sized shower heads are all the rage here in the US, so a showerhead injector would be just the ticket.

Maybe you could measure flow by measuring gas pressure. As the gas expands the pressure drops and the rate of expansion is your flow. You might have to measure temperature as well with a fast (thin wire) resistive thermometer and the pressure drop in the gas pipe may be a problem.

These methods would avoid a constriction in the pipe.

I spent quite some time developing means to mass flow of large quantities of air in a medical application, and have tried many methods. Some may work with cryogenic fluids, others will not. Hot-wire anemometry is a fascinating technique, and in a bridge configuration, where two resistors in one arm of the bridge change resistance together as the fluid temperature changes, can compensate for that effect. I ended up using bypass flow sensing, with a fluid path sampling a fixed fraction of the flow. I suspect that a turbine solution in cryo-fluids may end up being by far the best solution, and that may be possible to fabricate yourselves.

For what it’s worth, our experience of CFD for modelling fluid flow in high Reynolds number fluid flows was terrible. We got pretty pictures and reassuring answers, but they had little correlation with actual test results.

This will be an interesting and challenging sub-project, and I recommend that it is not underestimated! It may be wise to prepare a plan-B with buying turbine flow sensors off the shelf.