Nexø I is about to be launched. It’s time for the final tests of the completed rocket, and this Sunday the rocket was faced with – the literally icy – coldflow test.

The Nexø rocket is propelled by our 5 kN engine BPM5, running on 75% ethanol/25% water and liquid oxygen (LOX). The latter is cryogenic, having a temperature of -183 degrees centigrade (at 1 bar). To store a substance this cold onboard and having it present in the piping that feeds the engine put great demands on thermal isolation and poses special challenges for the design, electronics and moving parts.

The large thermal variations leads to relatively large variations in mechanical dimensions. When for instance aluminium has the thermal expansion coefficient 23 x 10^-6 m / (m x K), a 200 degree thermal change will result in a change in length of a hefty 4.6 mm per meter. Or – if the material cannot contract – a corresponding thermal tension. From this follows a natural need to test that the various valves and pipe joints are properly sealed when pressurised and exposed to temperature variations.

Mechanical parts such as valves can simply freeze up if the smallest amount of water or debris is present where it shouldn’t be. Moisture in the atmosphere will form frost which can challenge the tightness of electrical connectors and the like. We go to pains to disassemble and clean all components that can be disassembled “to LOX-grade” and subsequently storing all of them in sealed plastic bags until final assembly.

This makes it necessary to perform a coldflow test. We erect the assembled rocket on a dummy launch rail and fill the oxygentank with cryogenic fluid. The fluid is then left in the tank to “let it soak”. This is a simulation of the situation where the launch is delayed after LOX filling has been performed on the launch platform. In this very cold condition all electronic and mechanical functions are tested to see if they perform as expected. 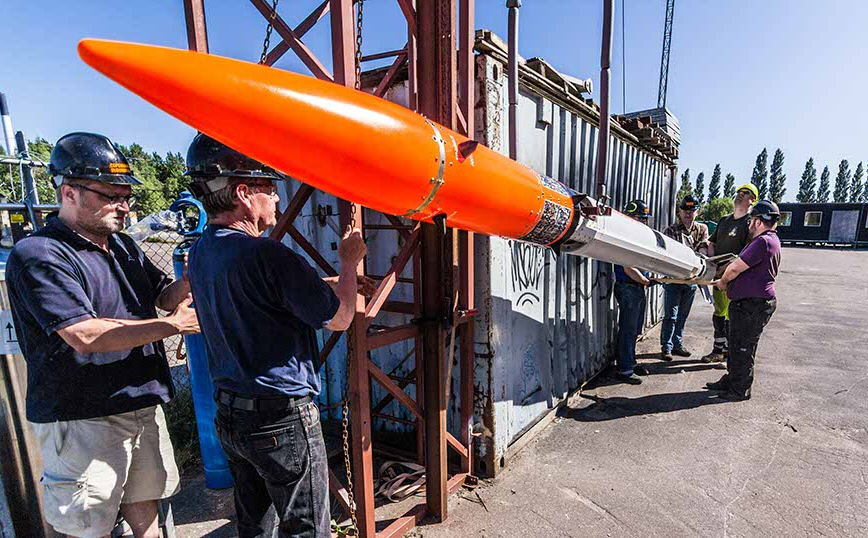 Due to economical and other reasons we do not use LOX for the test, but substitute it with liquid nitrogen. This modification is feasible, as the test is harsher: The boiling point for nitrogen is lower than for LOX, at -196 C. 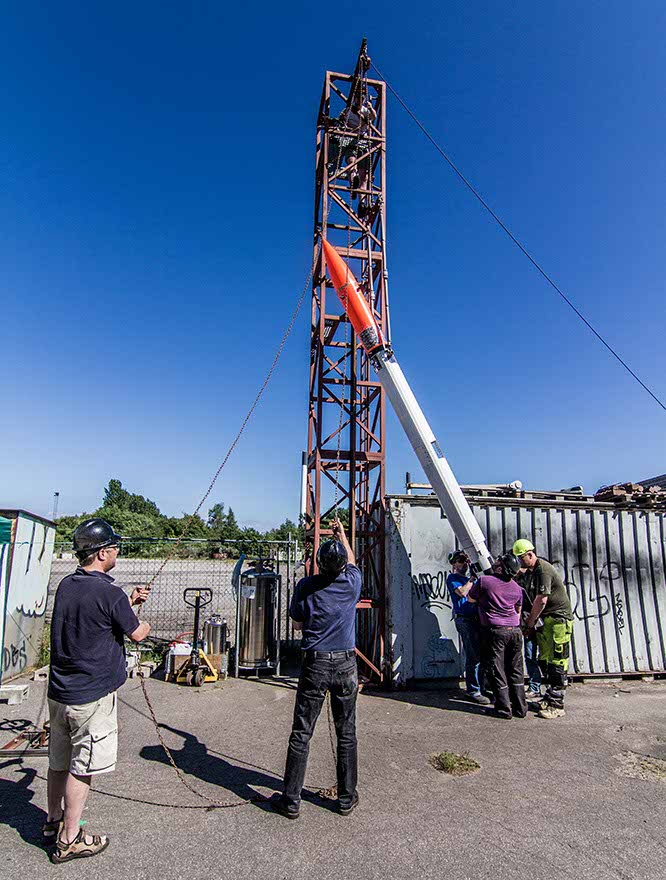 Fig. 2: Erection and mounting of the rocket was expedient and hasslefree. Photo: Jev Olsen / CS. 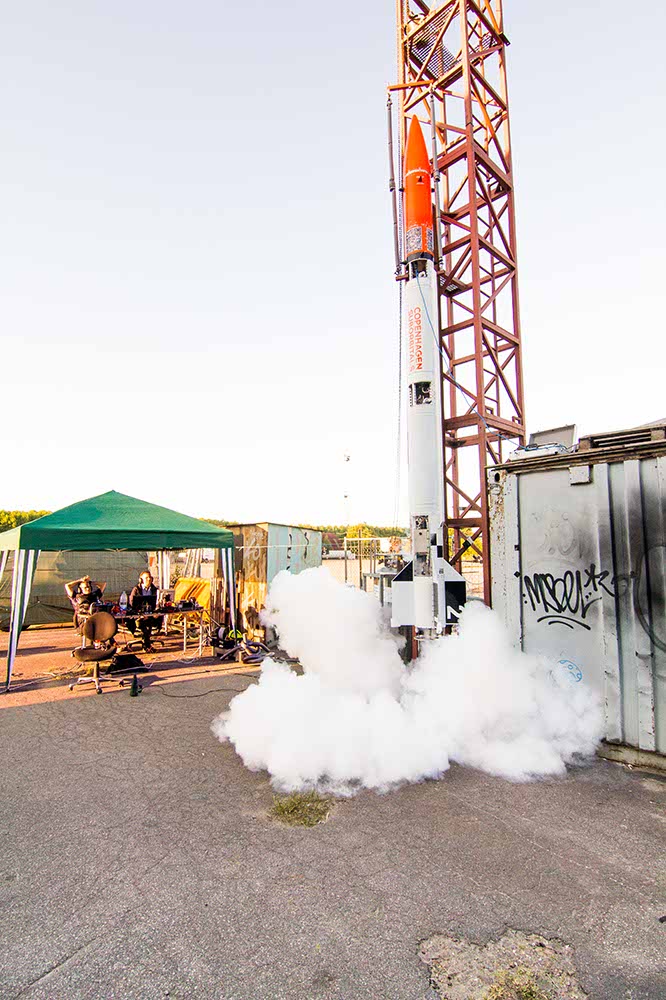 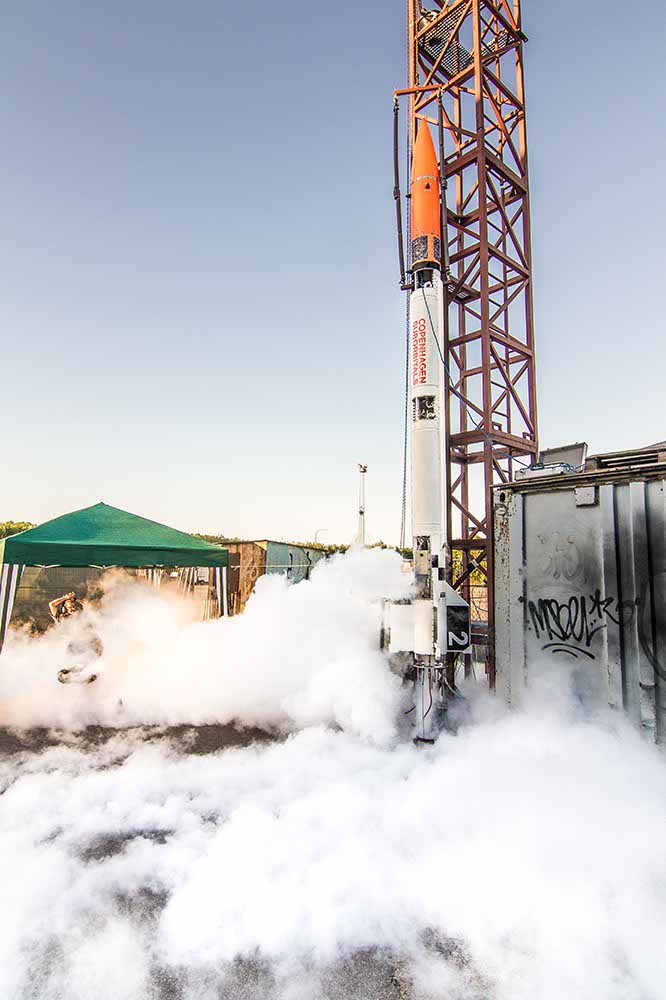 Fig. 4: If the rocket doesn’t break through the clouds, the clouds must be brought to the rocket . Photo: Jev Olsen / CS.

Nexø I has already been through this test: In September of 2015. At that occasion we had issues with the “vent valve” on the LOX tank which acted up, but the rocket passed the test overall.

How did Nexø I do at this test then?

We saw no problems with the telemetri or the electronics that had a part in the procedures.
The automatic pressurisation of the tanks also performed as expected.
At the September test an external power supply for the LOX main valve servo motor was causing problems. At this test the valve operated nominally when powered by the internal batteries.
The vent valves on both tanks also performed as expected.
Electronics, pressurisation, valves, servoes and batteries. Excellent!

The tri-clamp joint fitting (search for “Tri-clamp fitting”) situated immediately below the LOX tank was leaking. Nitrogen dripped down the pipe and down into the engine compartment. Luckily these fittings and associated pipes are easy to disassemble for a closer inspection. A first test will probably be performed with gaseous nitrogen to assess the situation “on the crime site”. 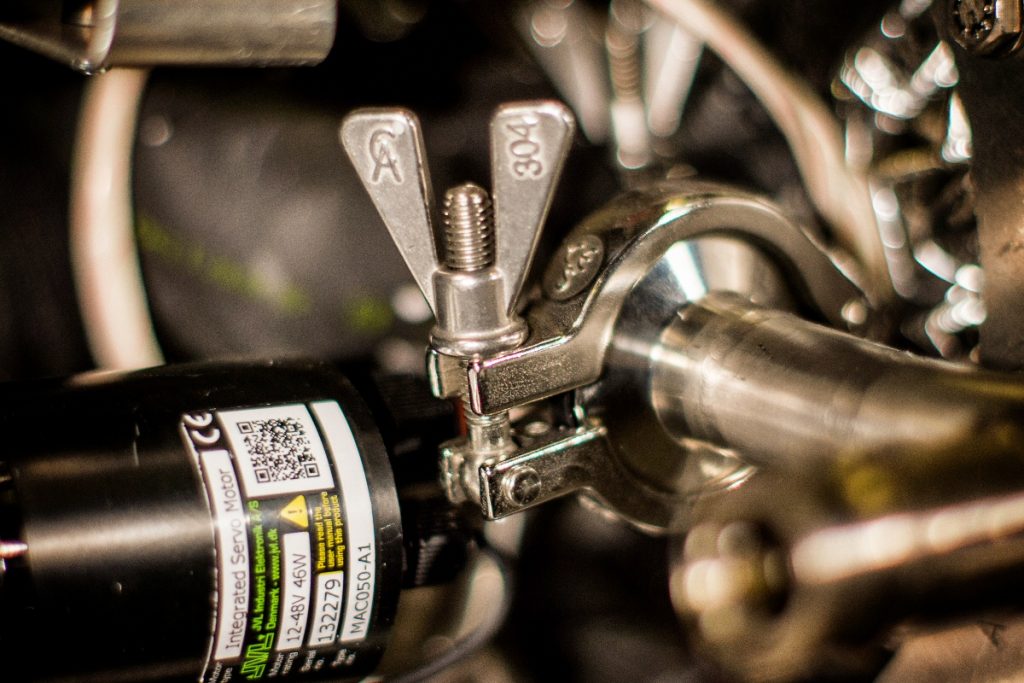 Fig. 5: Tri-clamp fitting, this one is located elsewhere in the rocket. Photo: Carsten Olsen / CS.

Three modified quick couplings are placed on the bottom flange of the rocket, for helium pressurisation gas, nitrogen purge gas, and LOX tanking. The coupler counterparts are mounted on a flange, the coupling flange, which is a part of the Sputnik platform. The retaining parts of the couplings are removed, thus it is the weight of the rocket that keeps the coupling parts together. This means the rocket can elope at an opportune moment. The friction on the O-rings in the couplers was very large, which made mating problematic. The O-rings had simply been too thoroughly degreased during LOX grade cleaning (Sigh!). The problem was solved by a touch of LOX compatible fluorinated lubricant. 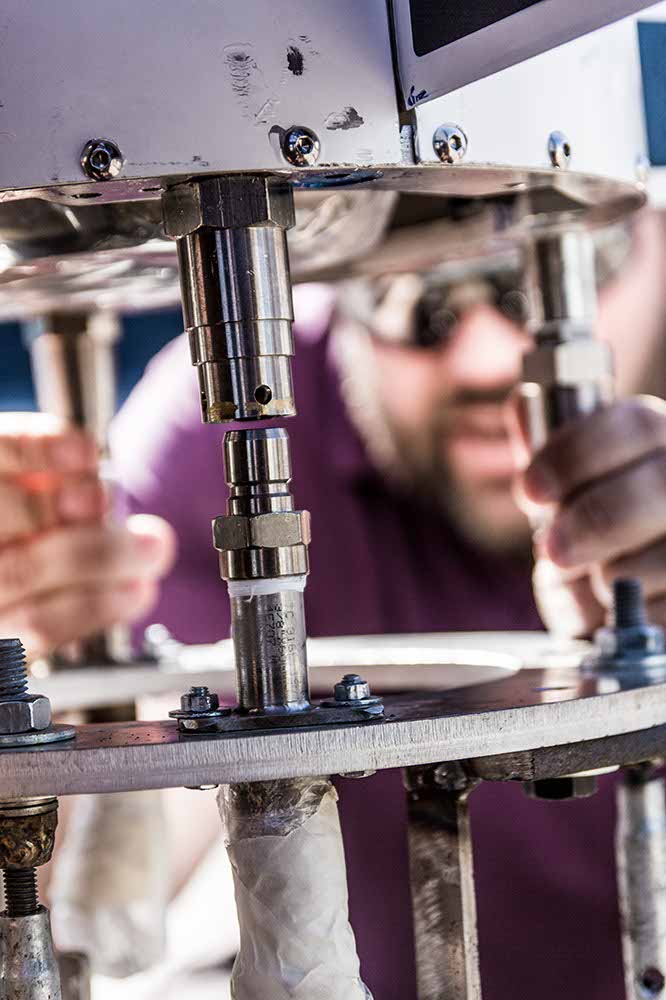 Fig. 6: “Thug behind bars”? No. Jacob is guiding the rocket onto the coupling flange. Photo: Jev Olsen / CS.

Not good enough. The rocket is flunked!

The process of charging the internal batteries in the rocket has turned out to be cumbersome and akward.
A modification of umbillical cable and charger parameters is expected to rectify this.

Independent of the test – before the rocket was rolled to the launch rail – we observed that the guidance and navigation computer (GNC) did not deliver telemetri data to the radios. This was confirmed functional at an earlier test, and we are having a hard look at it.

So no major issues remain to be solved.

The rocket is granted a re-examination:

I watched the tediously long launch video with interest. The expected video time was long. So there was plenty of opportunity for fillers while the feed links failed. Therefore I appreciated the construction interviews, and also the demonstration of failed parts.

This was intended to be a test. Like failed Mars missions, I think there could have been more consideration of (documenting) failure scenarios. For example, not only did the engine fail–but also the parachute appeared to fail to deploy.

All that polystyrene in the water looked to me to be a pollutant. Could some less-polluting buoyancy aid be considered for next time?